By Christine Rose  5 days ago

No wonder Winston Peters objected to the Coalition Government being called Labour-led. Because, on matters of most importance, it’s led by New Zealand First. And even though Fortune Magazine this week said Jacinda Ardern was the second most powerful leader in the world, that would make Winston the first.

Last Thursday at Mangamuka we buried Rua Rakena, a quiet revolutionary who had an extraordinary, but largely unsung, influence on Maori and Tiriti politics from the 1960s to the 1990s

By Martyn Bradbury  5 hours ago

Jokes aside, how insecure do you need to be in your faith if you have to turn up at the site of an atrocity against another religion to proclaim your God rules this land?

By Martyn Bradbury  2 days ago

For a juvenile culture and immature country like NZ, attempting to comprehend the magnitude of our slaughter; the contemptible way Māori were treated on returning from war; the lack of support services for those mentally scarred; the sacrifice of pacifists and the pointless murder of our own brutal invasions is more akin to unblinking sheep nervously stepping into the Lourve Museum to study contemporary Art.

By Martyn Bradbury  3 days ago

There are 3 things we have learnt from the Mueller Report and they all add up to a conclusion that leaves the planet in a lot more danger than anyone feared.

By Martyn Bradbury  4 days ago

This was short sighted and desperate, it wasn’t an MMP checkmate by wily old Winston,  wily old Winston could barely keep his eyes open, this was a poorly thought out knee-jerk that was kicked repeatedly into touch with no plan beyond kicking it into touch.

By Martyn Bradbury  4 days ago

The denial of climate change and the quack science used to peddle it must be eradicated with the same zealotry we amputate cancer. Our politicians are too frightened of the corporate vested interests that profit from pollution so those politicians need replacing.

By Martyn Bradbury  5 days ago

Jacinda symbolises a modern progressive democracy, her being pregnant and a mother while in power added with her compassionate rhetoric and incredible emotional intelligence that guided a nation through an atrocity are too precious to throw away but she must take on the free market establishment if her symbolism is to mean anything.

Why Extinction Rebellion are right

…more and more people of conscience are willing to be arrested to force the climate change debate. If every person genuinely concerned about climate change joined Extinction Rebellion protests every weekend and shut down roads and clogged the judicial process with thousands of arrests, the Government would be forced out of their bullshit Carbon Neutral by 2050 complacency.

38 years ago this year a young NZ anarchist punk blew himself up outside the new Police computer building fearing that the big brother state was looming.

By BERETTA BIG B BASEBALL CAP  5 hours ago

I like how every Labour party apologist attacks any criticism of this Government’s lack of progress on any of the real issues with ‘how can you expect them to fix a decades worth of National damage in 18months’ – sure, but at the very least I expected them to have an actual plan to fix those problems, not constant excuses and half promises.

Waatea News Column: The Euthanasia debate has been woeful

Let’s be honest, for a Bill that is hearing its second reading next month, the Euthanasia debate has been woeful.

By Martyn Bradbury  6 days ago

As news from social media gets regularly denigrated with the same derision as smoking in cars with babies, the large broadcasters are starting to steer back towards journalism rather than light weight pap.

Radio ratings are in and Magic Talk has become the 4th largest station.

Which should make everyone feel terribly frightened about what exactly the Labour Government with their Green allies intend to actually do with the hate speech laws because if criticising Golriz is a short skip and a jump to being defined as hate speech, we are opening the gates of hell here.

I hope I never piss Phil Quin off

The redefining of hate speech laws is a debate we desperately need to have because the hate speech is coming. 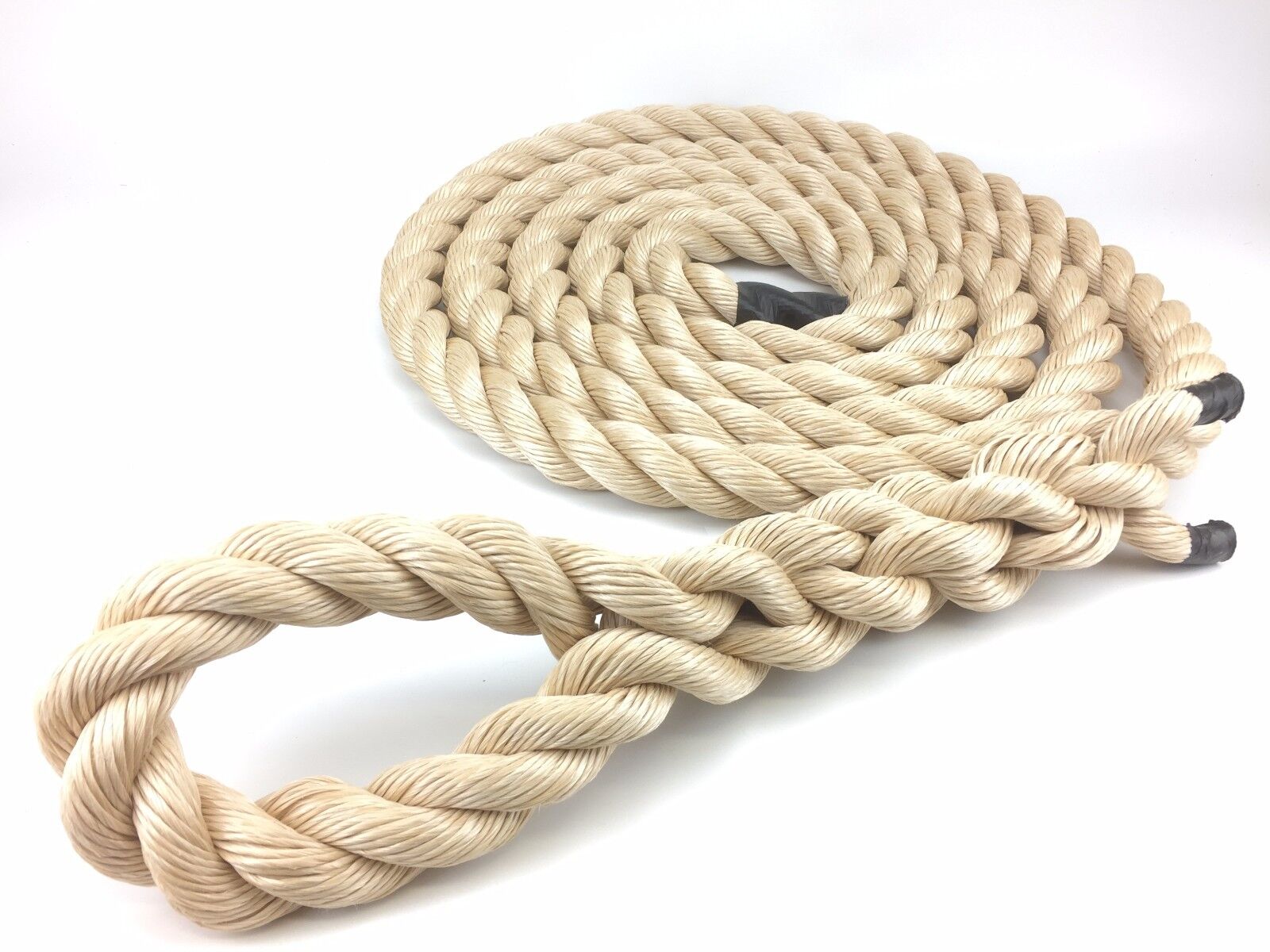 The Daily Gallery View All →